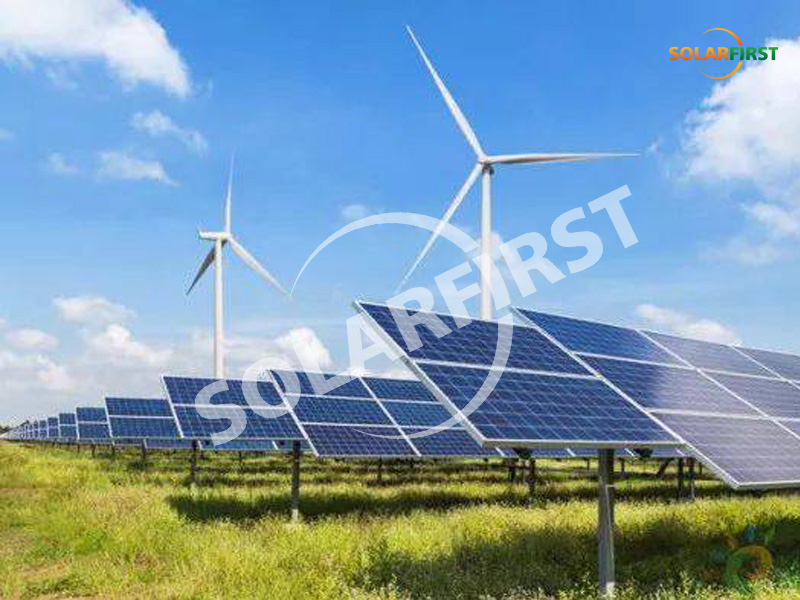 · Despite market dynamics, the survey found that 55% of utility-scale renewable energy buyers have had their procurement schedules unchanged, while only 20% are accelerating.

· This buyer interest is rapidly creating an imbalance between demand and supply for renewable energy as renewable energy developers struggle to keep pace with demand due to a combination of supply chain disruption, grid interconnection and regulatory challenges. In Spain, more than 73GW of PV projects are under construction, but only 18.6% have the corresponding permits.

· Some European countries have taken some steps to simplify the challenging licensing process, including Germany and Italy, but it will take some time for these to be reflected in the market, with Italian PV system power purchase agreement (PPA) prices soaring by nearly 23% year-on-year, German PV Power Purchase Agreement (PPA) prices rose 25%.

· The report also highlights licensing-related issues that have delayed the push for renewables across Europe.

· While Italy has the second largest share (27%) of the European power purchase agreement (PPA) market. The country’s onerous and lengthy licensing process makes it difficult for developers to deploy fast enough to meet user demand. Italian authorities changed the environmental review process last year to simplify and speed up the review process, but it will take some time for these changes to be reflected in the market. Power purchase agreement (PPA) prices for Italian PV have surged by more than 23% year-on-year and are now at €51.5/MWh. 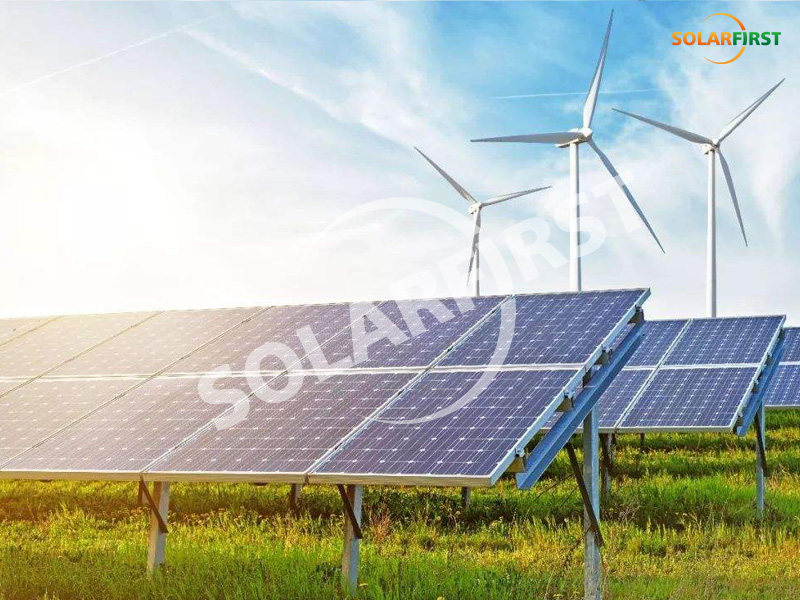 · In Germany, permits for onshore wind projects can take around five years to obtain, and there is limited land available for development. Recognizing the need to ease regulatory restrictions, German lawmakers have taken steps to simplify the permitting process and set aside 2 percent of the land for deployment of wind power projects. Previous regulatory reforms have helped boost Germany’s PV industry. German PV Power Purchase Agreement (PPA) prices have increased by 25% year-on-year and are currently priced at €60/MWh.

· In Spain, more than 73GW of PV projects are under construction, but only 18.6% of PV projects have obtained environmental and construction permits, according to Spanish PV industry group UNEF. Spanish PV Power Purchase Agreement (PPA) prices rose by 11.8% year-on-year and are now at €38/MWh.